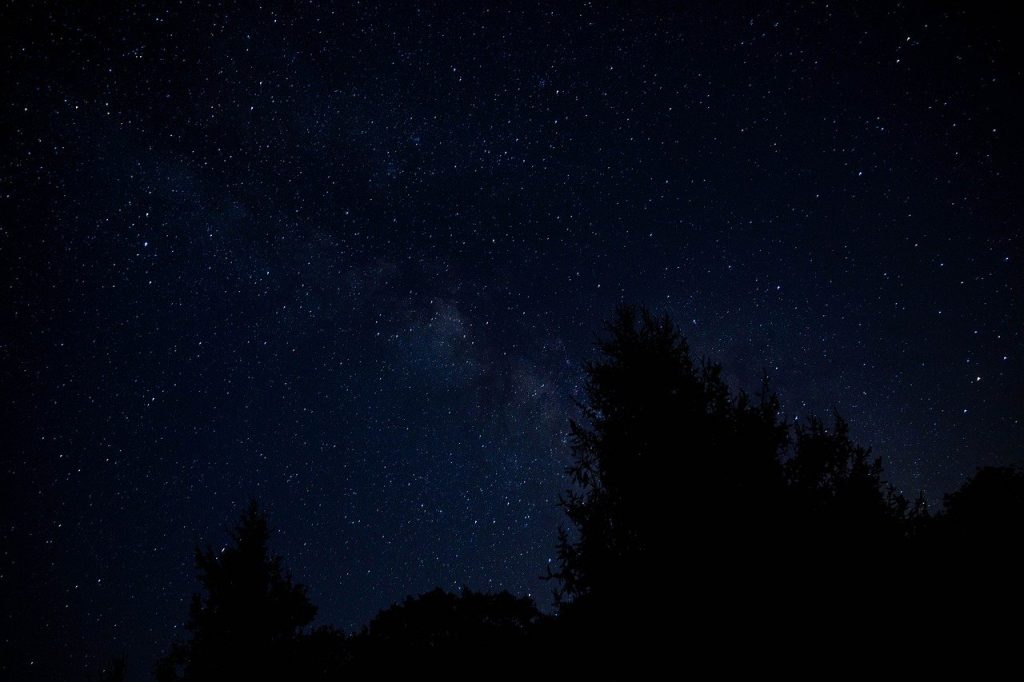 The amount of guilt she felt, gnawed at the back of her mind. She’d been short with Tali at the thought of using the children even if they were already dead and wouldn’t be hurt, but she’d been more than willing to plunge the entire Fort into the Shadowfell to save two little boys she didn’t know.

There had been countless people forced to live a half-life in that Fort, because of the choices Keeagan and Zia had made and she wouldn’t have hesitated for a second to condemn them. It wasn’t even about the information that Zia had offered her like a sacrifice, it would have been for those boys, that should have died of whatever illness had afflicted them in their too short lives.

Zildath charging in hadn’t helped matters because when Zia had mentioned the curse she’d considered offering to help anyway. Sisca and Luca deserved at least some chance at a life, even if it was a new one. That promise had been robbed from them.

It had been robbed from Raloven too. She couldn’t seem to help anyone. Zildath had told her that he thought she would have made her ancestors proud but she knew in her heart that was the furthest thing from the truth. She’d almost burned Loki alive in her anger and she was coming to realize that her childishness would be nothing but a hinderance to her new family.

The God had amnesia and while he had placed himself against Thanatos, his memory loss and the falling of his demi-plane was not his fault. Her father being taken from her a second time wasn’t his fault. Nyx being stuck in that vault wasn’t Loki’s fault and even if it was Nyx was in the safest place he’d ever been. Especially if The Seven Hells were worse than Shadowfell and she had every reason to believe they were.

She wondered if her parents had seen something horrible lurking inside her and left her with the God of Mischief in the hopes that he would somehow curb her. Remembering Zildath telling the black cat that she was it’s Goddess made her rub her hands over her face in frustration because she didn’t deserve to be a Goddess, never mind the fact that the cat had been a God itself.

This entire situation was so far outside of her grasp. She didn’t remember living in Loki’s plane, didn’t remember her life before Fomhar. She’d been the ward of a simple bard, no real structure to call home, just Tavern and Inn rooms, sleeping under the stars when they were traveling. Sometimes Nyx would stay with them for a while.

Fomhar had taught her to read well enough that she’d started teaching herself what she could when she could and getting his help with the things she didn’t understand. She’d learned to cook from the various staff that had tolerated her small presence  without rancor. She’d avoided the mean drunks that stared at her too hard and muttered slurs under their breathe.

Nyx had taught her about her magic and found her books to read so that she didn’t hurt herself or others without clear intent. He’d made sure to teach her only to use the offensive spells to protect herself or others, and she’d been told countless times to never hurt someone without reason but the minute she’d seen Loki in Take’s arms she’d reacted with anger and threats of violence for no reason.

Both Nyx and Fomhar would be ashamed of her. Even more ashamed if they knew what she’d almost done for two children that shouldn’t have meant anything to her. Why was she so fucking weak?

It had been a simple but happy existence and it in no way prepared her for the new reality she found herself in. It would have been better if she hadn’t escaped when Loki’s demi-plane collapsed or that Orc hadn’t pulled her from the fire when she thought Fomhar died. Nyx and Fomhar had told her all the time that she was favored by the Gods but right now she felt like she was cursed by them instead.

How did she even begin to apologize to Talithey? What did she even say to the others? She wondered if she’d be able to slip away from the others before the Winterfest at the Fey Court began but tossed the idea aside, because that was selfish and she didn’t get to run away from her problems. She would do better. She would be better. They would stop Thanatos and she would see the others safely through this, Fomhar would be freed along with Nyx. After that, she had no idea.

She wouldn’t let these moments of weakness define her. She’d use the godling abilities to fix someone else’s mess and when the task was done she’d walk away from them, because no matter what Zildath might say, it was clear to her that the fiend blood was a little to close to the surface in her.

Flicking a rock with the tip of her tail in ire she rolled over and stared up at the night sky, letting her mind wander to when life was easier. The little child in her wished she could go back to that but even when all of this was done she knew there would be no going back. This new path lead her further and further from that life and she felt like there was no way to stop it.

It felt like drowning in a life she didn’t want. A punishment for coming back from the dead. Had she agreed to come back? If so, why? What could have possessed her soul to step into this new reality? Maybe it had been her choice. There was no way of knowing one way or the other though.

She continued to stare at the stars and if her vision grew blurry she ignored it until everything faded and she finally fell asleep. The dream felt more like a memory. She felt small, incredibly small. There was snow and it felt like she was moving, as if someone was carrying her along a road at night.

She didn’t know where they were headed but there was a beautiful golden city. She was safe with the snow seeming soothing and oddly comforting. A baby’s hand reached towards the pretty light the city gave off, she realized it was hers. Muffled voices spoke around her but she had no idea what they said.

As the dream faded and she opened her eyes she heard the others moving around the camp. With a sigh she shrugged off the dream, or memory, whatever that had been. At least no one had told her she was somewhere early.

Maybe that meant she really didn’t belong with the others, though she didn’t know if Vash of Devlin had had those dreams yet either and they very much did. Shaking off her incessant thoughts she sat up and greeted the day.

Feet on the path, eyes on the trees, a single step at a time, she needed to focus or she’d end up getting someone killed and she was good enough at causing problems without meaning to as it was. Hell she’d thrown a firebolt at Sariel because she’d been startled and that should have never happened.