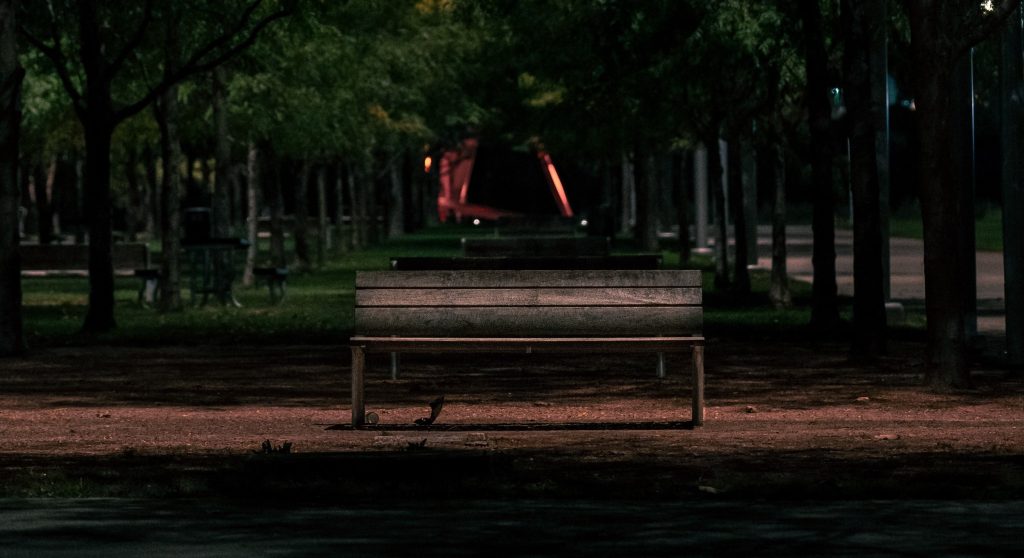 Arya felt free… and clean in a way she had not felt in so, so long. How she felt though, was not the pressing matter. How Tali felt was. She linked arms through her daughters (what a wonderful thing to be able to say) and led her off the boat, into the town of Aria. […] 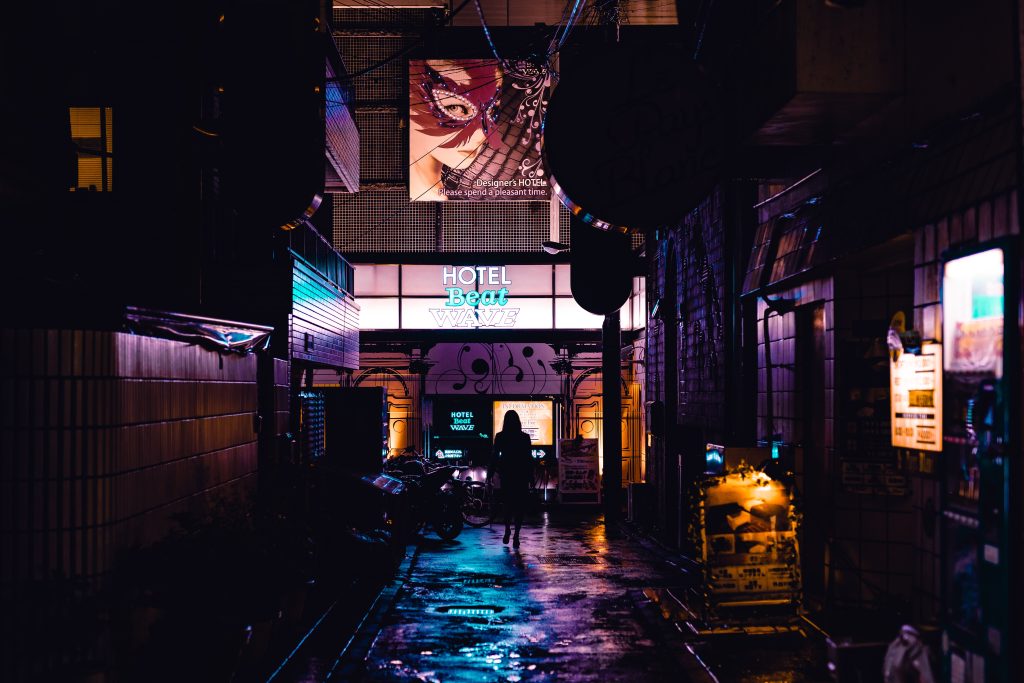 “I’m going to destroy it. It’s mine to destroy.” The lights of the SVT DC headquarters building did not reach the part of the street where Arya paced. A fence surrounded the grounds, spotlights marking blind spots, drones on patrol, some AI, some Humans, now because of the climate, even some EMC uniforms came and […]

Kill them all. They hurt you. They always hurt you. We will consume them. Their souls will scream. It is what they deserve. Kill them, Arya. Do they know it hurts? The phantom pain of where your arms used to be? You’re a Monster. You hurt them. You deserve it. They were your friends. I […]