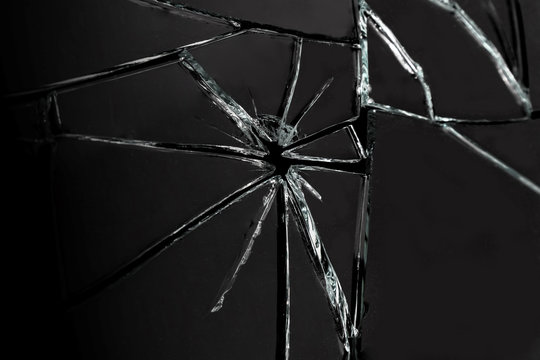 Dante stood in the washroom of the S.V.T.D.C headquarters. Hands gripping either side of the stainless steel sink, cold water running endlessly filling the silence, his head hanging staring hypnotically at the rushing water. London waited for him outside, something about going to the armory and explosives, he wasn’t sure. It was that science brain. Made her talk really fast and English sucks so it’s kinda a blur what she said. But there was one thing that kept playing on loop.

That’s why he stood in here actually. He needed to splash cold water on his face. Anything to bring the rising fury and even greater headache down. Anything to forget that he didn’t beat Romin within an inch of his life.

He knew how to play the game, he remembered how. Fuck, he was the game, it was his. He was power. It was different now though, somehow being a part of an organization made him feel weaker. Like maybe if he were how he was in 2012 his son would never have been taken. He’d have more eyes and ears at his disposal.

There was every possibility Coda was right though, maybe Romin didn’t know, but…

“To było zbyt wygodne.” It was too convenient.

Its not that he was regretting his decisions now, but he felt powerless and it was maddening.

That word was ringing in his head. Hammering against the walls of his skull. Small echoes of his anger and frustrations intertwined with fragments ‘hers’ wreathed like maggots in his brain.

The remnants of the forign rage stubbornly wormed through. Then he remembered the agent. The look on the man’s face. He almost shot him for no fucking reason. He almost killed a man that hadn’t deserved it.

He did deserve it

You fail your son just by standing here.

If he dies, its your fault.

He had to look down, his own reflection staring back at him proved too much to take. Almost making him nauseated.

He looked down to see his wrists, each one bearing a wide scar circling round each one.

Then it flashed in front of his eyes again. The first time since leaving Seteri.

He raised his head to face the reflection in the mirror, as if speaking directly to the alien fury that fed his own.

It was faint, but he still heard that ringing, that infernal ringing.

His left fist swung up and struck out at the mirror. Glass shattering with the impact. Blood stains surrounding the areas around the endention.

At least for now.

Gritting his teeth, he eased his fist back from the mirror, picking shards out from under his knuckles. Allowing the cold numbing water to ease him with his task.

Pulling his shirt sleeve down, obscuring the marred skin, he’d then go outside to rejoin London. Outside where his phone would ring not a couple of minutes later.