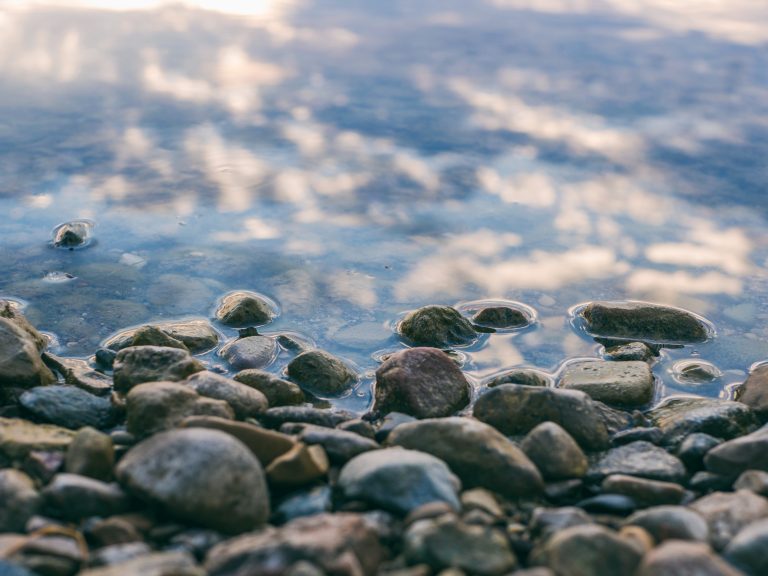 …Winds in the east, mist coming in like something is brewing about to begin…

Could I always hear you before?

She thought this as the crisp morning air off the nearby river whirled around the open space of the village, gently filling her head with its slow words. She always used to love to stand outside her home and feel the breeze travel around the land, is this why?

I’m still not sure what ‘this’ even is. I don’t mind it though, it feels comfortable.

Thankfully her drowsy mind wasn’t letting her spiral too deep into thought beyond that, or any subject really. It was nice to not have one’s thoughts ignited immediately to the weight of their past, present, and future predicaments. Instead, It was just resting in the feelings of comfortable nostalgia as she wandered the area. Even with the quiet new voices she could hear.

“After all these years, I’m still not a morning person.” Mumbling softly to herself as Talithey wandered out to the edge of the village of Aria. Occasionally stumbling over the odd stick or rock. Cat-like grace right there clearly. Sure, she’d complain about having to get up in the morning, but once she’s up and active, the dawn is one of the things she loves most. There is always something so pure about the new hours of the morning that were her favorite. It felt the most peaceful. Maybe it was the drowsy brain but she quickly lost her attention to whatever she intended on doing and decided wondering her way over to the riverbank was far more interesting. She couldn’t help but smile seeing the water that flickered like glitter on its surface.

As she walked over to the riverbed, she inquired in soft Primordial, “Before getting up for the day, I used to always open the shutters in my room and listen to you rustle the tree branches against the old barn. Could I understand you then and just not know that I could?” When she finished asking she leaned herself against a tree and just relaxed and listened. She couldn’t really hear a direct answer to that, but its strange musical-like sound was enough of an answer for her.

She was content to stay here and so she did. This is often how she’d spend her morning back at home too. Where she lived was a little province off of the Kingdom of Braya. The farmlands were a wide expanse of a rocky mossy plain. Round houses dotted the land along with many winding paths. The most endearing quality of this area was the great forked river that weaved its way all throughout the land and beyond to the opposite end of the kingdom.

She’d stay at the river and skip stones for as long as possible. The reprimands she’d get from her mother for not doing her chores when she was supposed to somehow made it even more worth it.

She giggled at the memory and took a long sip of her coffee before finally remembering, “Oh, right. Flowers then monastery, that was it.”

Before being on her way to collect them, glanced down at the shiny pretty stones that lined the bank. No self-control whatsoever. She picked up two and skipped them across the water.

Somewhat satisfied with her handiwork, she finally leaves to collect wildflowers.